It’s been two years since Junichi was stood up on Christmas Eve, which has scarred his heart and made him wary of love. While buying lunch for his friends, he helps Sae, a friend of his sister, Miya, which catches the attention of the popular school idol, Haruka. Later that afternoon, he goes to the library to meet his friend Masayoshi but encounters Haruka again and helps carry her books while she teases him before leaving with her friend Hibiki. Junichi’s interactions with Haruka makes him believe in love again, so one afternoon he confesses to her. Haruka rejects him but she admires his honesty. 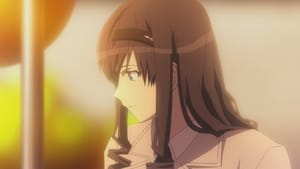 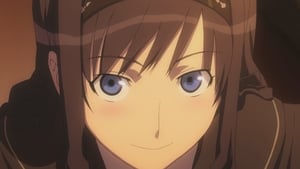 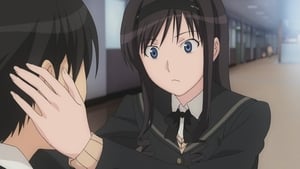