Though confused as to what Sae told Junichi that night, her training goes on until the day of the job interview. She passed it, but when Junichi plans to “graduate” her, she refuses, stating that she wants to become her student forever. Junichi is happy to see Sae in her part-time job, though still confused with her. One day, Junichi accompanied Sae to the amusement park, where they rode the merry-go-round and watch a hero show. Here, Sae asks Junichi to call her by her first name, as well as asking him to be her partner for the upcoming Best Couple Contest during the school festival. Later, taking a clue from Sae’s actions, Junichi holds her hand. 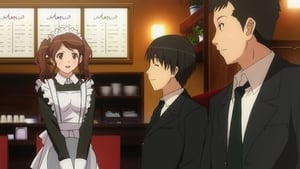 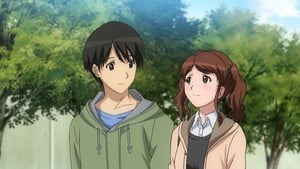 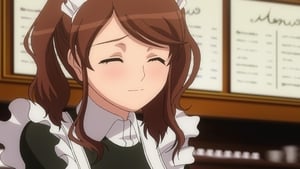 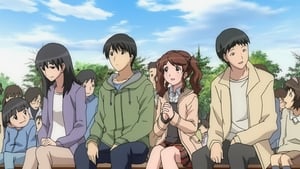 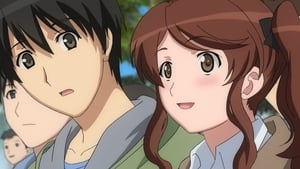 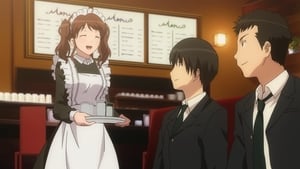 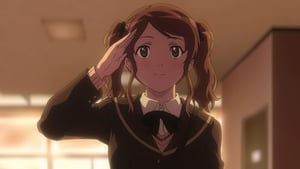 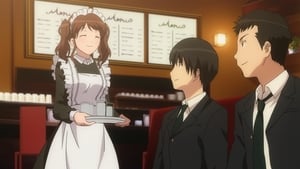 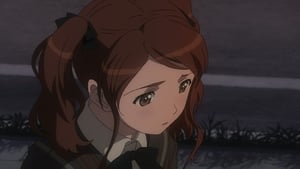 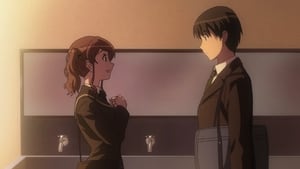