With the festival over and the school cleaning up, the Tea Club invites Junichi for tea as thanks for helping them where the latter gets interested and learns how to make tea from them. While eating at the restaurant where Kaoru works at, Rihoko asks Junichi to accompany her to go the local shrine on New Year’s Eve. But when Junichi and Rihoko are about to go with Miya, the latter two falls asleep, making them go the shrine in the morning instead. As they pray and check their fortunes, Rihoko writes down on an ema Junichi gave her earlier and wishes for a successful diet, new members joining the Tea club, and, as a quick addition, tell her feelings to Junichi someday. 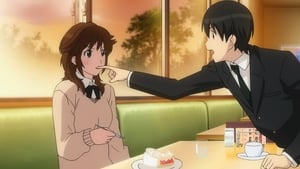 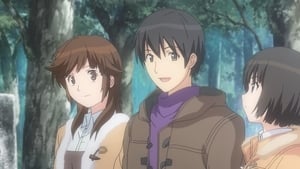 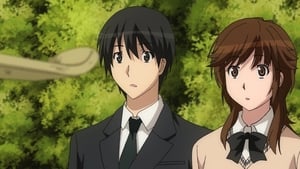 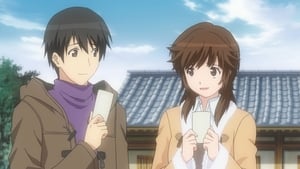 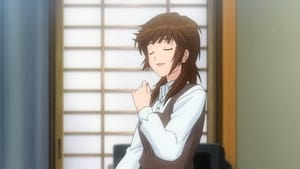 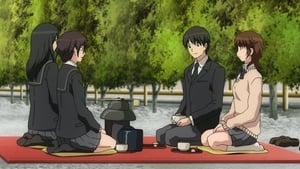 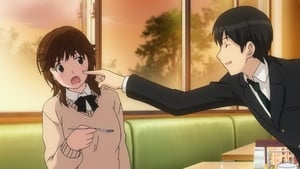 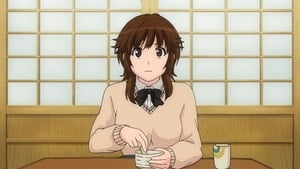 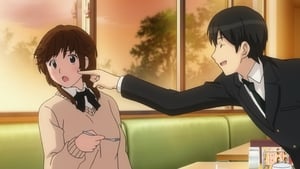 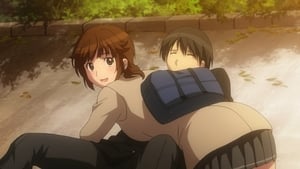