Because of Haruka’s rejection, Junichi feels dejected and unable to sleep well. He goes to the infirmary to get some rest, but he unexpectedly finds Haruka resting there too. Despite what happened, Haruka is still interested with him which lifts his spirits up. After being dragged by Haruka into the school pool the next day, Junichi brings her to the library where he later confesses to her a second time. Unsure what to say, she allows him to confess to her again as many time as he wants and kisses his eyebrow. 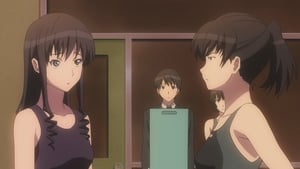 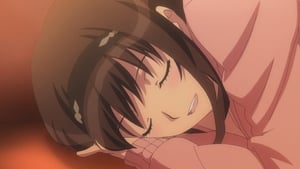 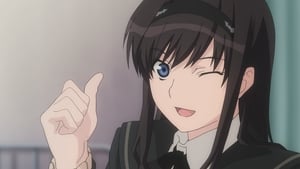 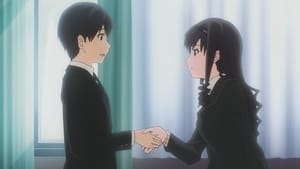 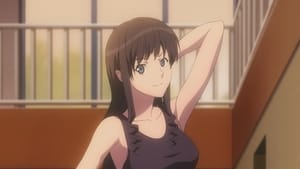 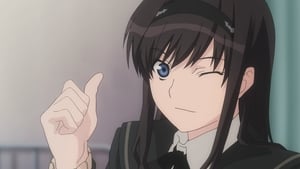 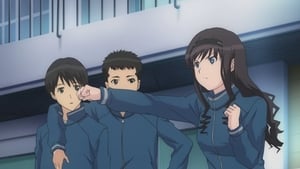 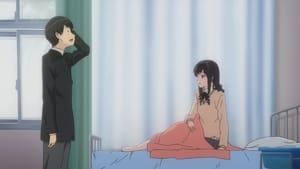