Still in pain after being stood up a year ago, Junichi decides to skip the Founder’s festival when Masayoshi catches up with him and invites him at his house. A year later, Junichi decides to change himself, and he starts by volunteering as Tsukasa’s assistant for the Founder’s Festival committee, to everyone’s surprise. Junichi is amazed with Tsukasa’s work ethic and the work she does. While being locked in the storage room, Junichi tries to get to know more of Tsukasa until Miya and Sae arrives. On their way home, Junichi meets her older sister Yukari on the way but Tsukasa shows displeasure and hurriedly excuses herself and drags her sister home. The next day, despite Tsukasa being busy substituting swimming classes for Kaoru and Keiko, she is able to help Junichi deal with problems concerning the festival. Later that afternoon, Junichi finds a notebook on the classroom floor. As he tries to find the owner’s name inside it, Tsukasa, still in her swimsuit, suddenly arrives. 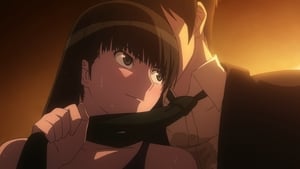 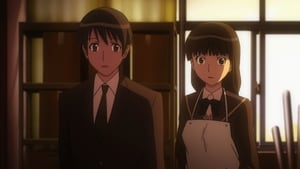 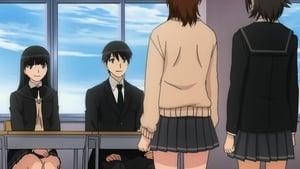 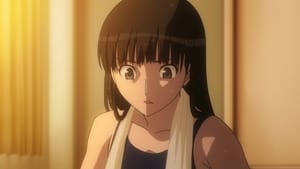 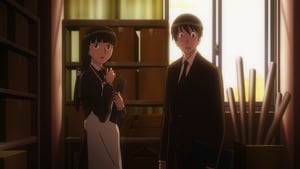 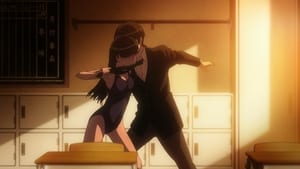 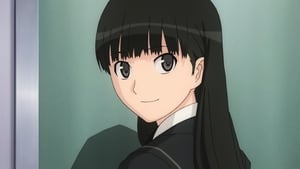 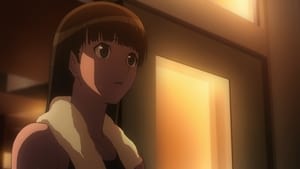 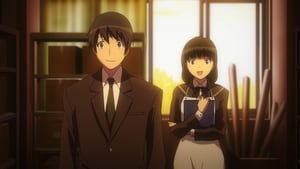 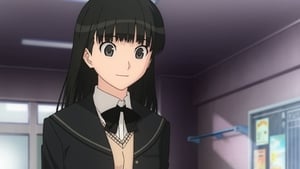