Tsukasa drags Junichi to the local shrine and learns he never really read her notebook. However, she blackmails him to keep her other personality a secret. But when he tries to talk about it with Masayoshi, Tsukasa catches him red-handed and forces him to work very hard in helping with the festival. While working late one night, Junichi finds Tsukasa painting one of the festival’s attractions. He learns that she works very hard and takes important positions in school to maintain her image and reputation as a school leader. The next day, Kaoru tells Junichi that Tsukasa passed out from overworking so he visits her at her home to give her some bananas and energy drinks. During the visit, Junichi notices how serious Tsukasa is compared to her carefree older sister. The next day, Tsukasa is back to normal and helps Hibiki with entering the Miss Santa contest and what she can wear. 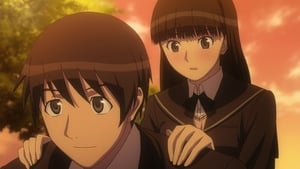 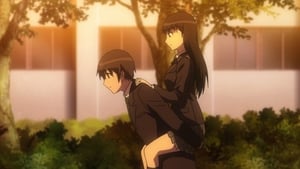 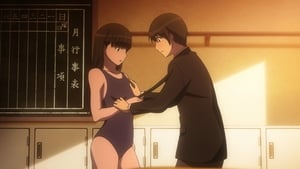 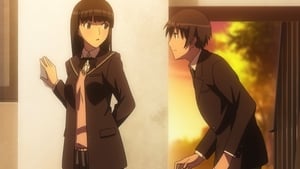 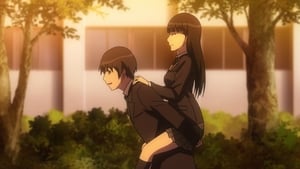 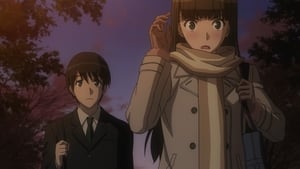 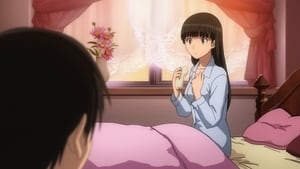 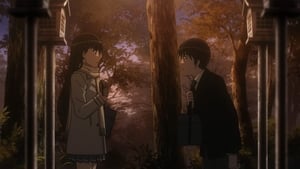 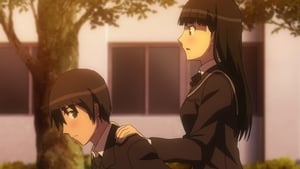 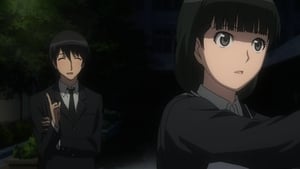