Despite the cheerful atmosphere going into finishing work for the Founder’s Festival in time, Junichi is sad about Tsukasa, and plans to ditch the festival again. But when Masayoshi reveals to Junichi about a girl he never got to confess at grade school, he tells Junichi not to make the same mistake as he did, inspiring him and regaining his composure. At the Festival’s after-party, Junichi asks Tsukasa for some time alone, and confesses to her. But when he says that he loves her no matter what her personality is, she, confused and angry, beats him up, telling him she erased the old her for him before crying into his arms when Junichi expresses how glad he is to know the Tsukasa he loves still exists. Miss Takahashi catches the two but decides to leave them alone. Tsukasa later tells Junichi that she began organizing the Founder’s Festival as a childhood dream to become Santa Claus herself to make people happy but now realizes she’s doing it for her own fulfillment. 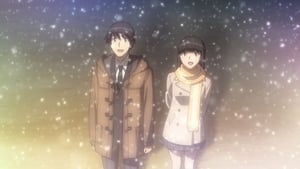 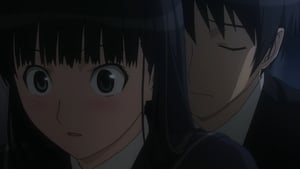 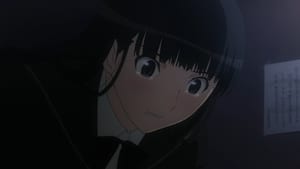 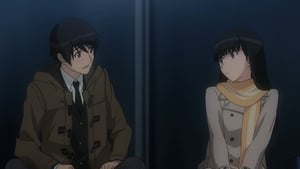 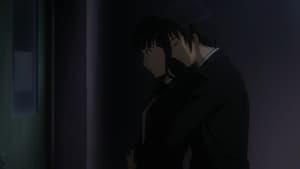 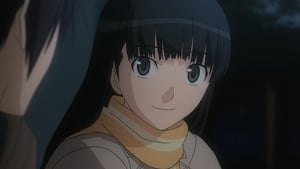 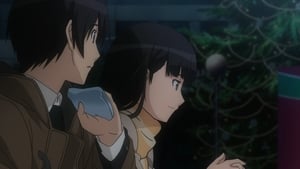 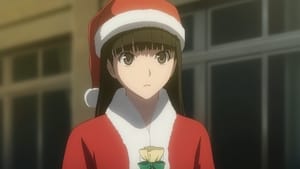 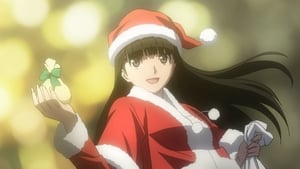