Ever since the kiss, the energetic Junichi has attracted the attention of the girls which makes Haruka jealous. He asks her to kiss him on the eyebrows again but instead she brings him to an abandoned water pump shed where he kisses her behind her knees like a puppy. Junichi wants to kiss her that way again and keep asking her for the next few days. After taking Hibiki’s advice on what to do with their relationship, Haruka lets Junichi spoil her including both of them engaging in some roleplay with him feeding her ramen, much to bewilderment of everyone in the cafeteria. Later that night, Haruka thinks how much fun she had with him. 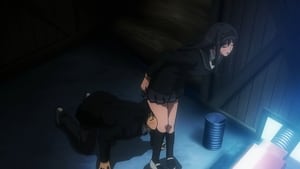 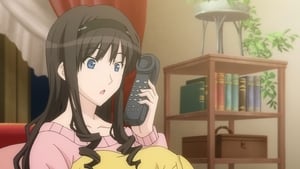 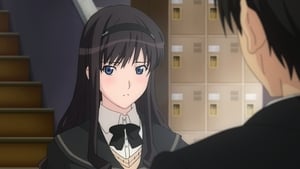 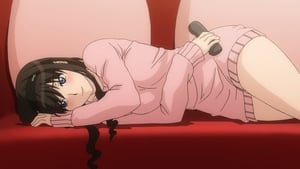 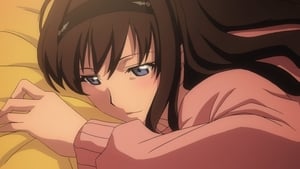 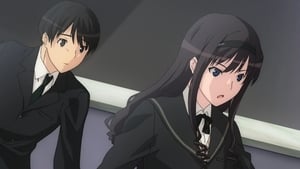 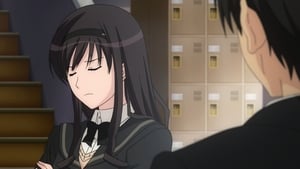 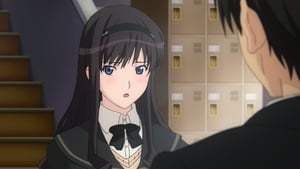 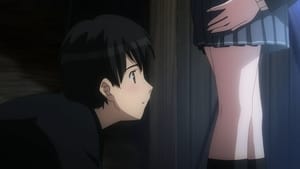 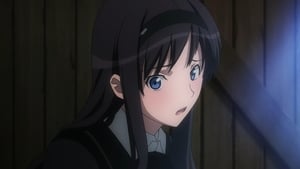