As Kaoru is in denial about her feelings for Junichi, she gets into a fight with Keiko’s crush upon learning he made fun of the letter she wrote to him by showing it to his friends. Junichi stops her and follows her to the rooftop, where they talk about Keiko’s romantic problems. Their conversation turns to their own relationship, which hasn’t changed much. She plays a joke on him and accidentally kisses him which was both their first kiss. Wanting payback for what happened, Junichi brings Kaoru to the library to tickle her. Unsatisfied, he changes his mind and kisses her navel instead. As the two walk home while laughing at what they did, they help two boys retrieve their stuck birdie on a tree. As Kaoru rushes to her part-time job, Junichi realizes he’s finding her cuter than ever. Later, while Kaoru is on her way to work, she sees her mother meeting with an unfamiliar man. 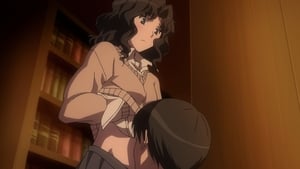 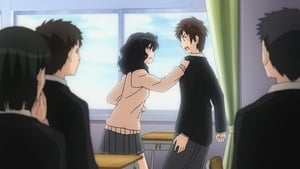 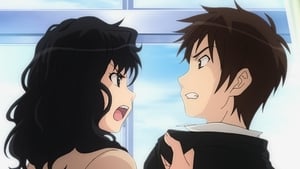 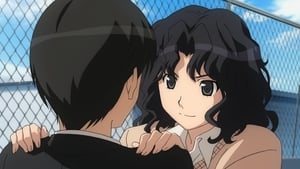 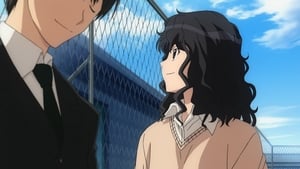 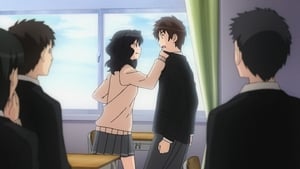 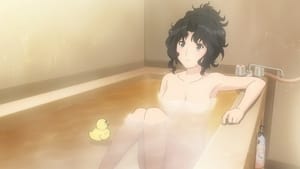 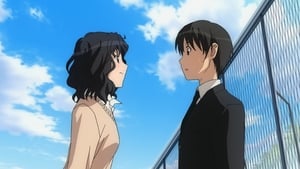 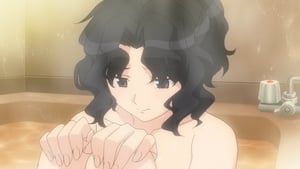