The next day, Kaoru doesn’t come to school, worrying Junichi. Skipping the rest of the day’s classes, he frantically searches for her at the places where they hang out, until he takes a clue from overhearing Hibiki and Haruka, and looks for Kaoru at her part-time job. When he confronts her, she reveals that she spent the night at a manga café after she had a fight with her mother over learning she is dating another man and thinking about remarrying. She is against it, being content with the way things are with her mother. Junichi counsels Kaoru about her problems, promising to be there for her when she needs him. She in turn admits she needs his companionship. The next day, Junichi is glad to see her at school in her usual self again, after she and her mother have talked things over. 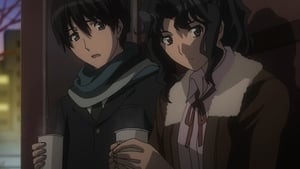 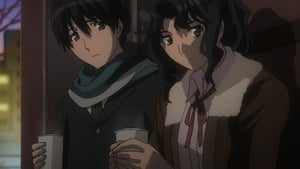 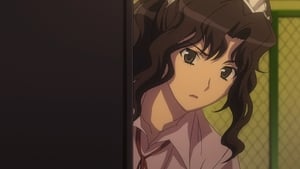 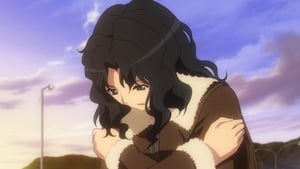 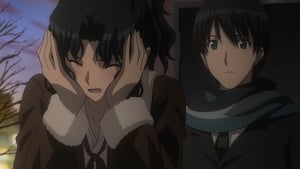 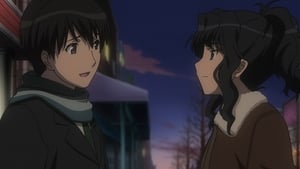 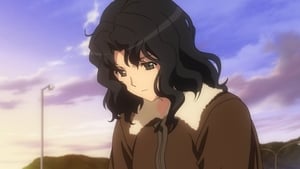 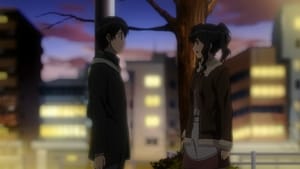