Noticing the growing attraction between Junichi and Kaoru, Masayoshi and Keiko decide to set the two up together by making them meet at the infirmary. There, Junichi tries to ask Kaoru out on a date on Christmas Eve, but to his surprise she has already planned to go out with him. On Christmas Eve, Kaoru decides to bring Junichi to the top of the new Port Tower despite his fear of heights. As they watch the snow fall, Kaoru confesses her love to Junichi, admitting she wants them to be closer. He in turn admits he loves her as well, that he wants to be with her forever, and they kiss. When Kaoru misses the last bus home, Junichi invites Kaoru to his home to stay for the night where both of them sleep together. Ever since, Junichi and Kaoru have become a loving couple. 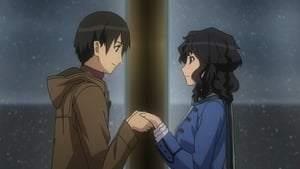 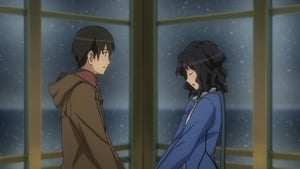 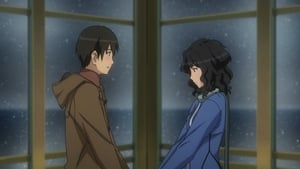 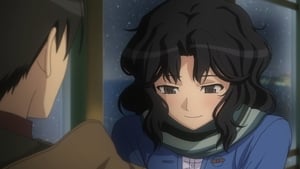 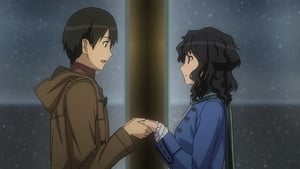 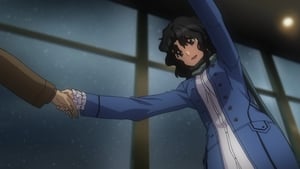 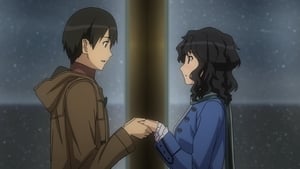 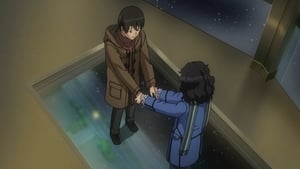 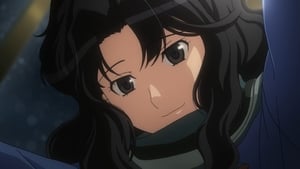 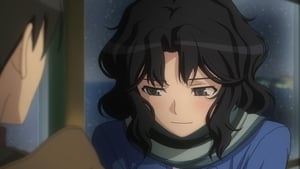