Junichi finds himself getting his back washed by his girlfriend Tsukasa in the bathroom until he realizes it’s a dream after Miya wakes him up. It’s been a month since the Founder’s Festival and Junichi and Tsukasa became a couple. Tsukasa decides to run for Student Council President and chooses Junichi as her vice-president as she faces three other candidates including Sae who is running by Miya’s insistence that it help overcome her shyness. However, one candidate that Junichi and Tsukasa are keeping an eye on is Noriko Kurosawa. Noriko is just prideful and manipulative like Tsukasa and to spite her, Noriko also chooses Junichi as her vice-president as well. Tsukasa at first doesn’t take the threat of Noriko seriously but when the first pre-election survey reveals Noriko is in first place while she is behind in third, Tsukasa realizes Noriko is using her father’s influence who is a member in the city council. 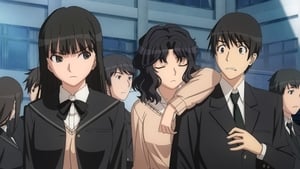 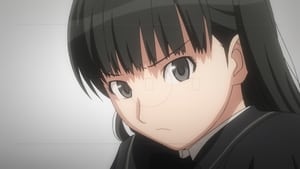 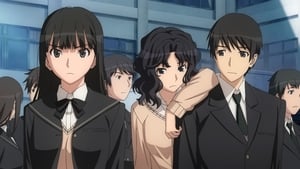 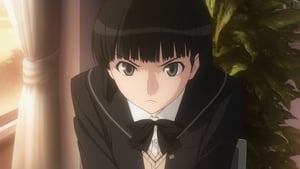 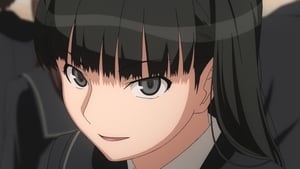 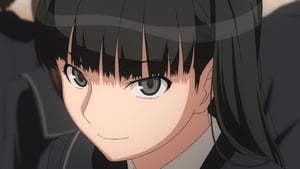 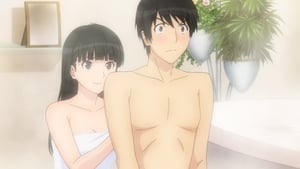 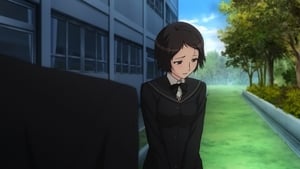 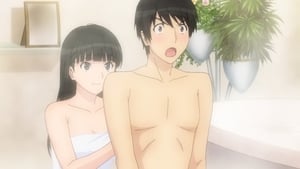 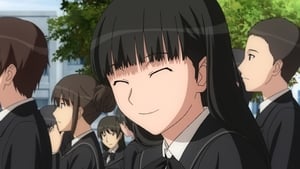