Tsukasa sees Noriko about to kiss a panicked Junichi and angrily drags him to the Janitor’s shed which Noriko believes her plans have work. Instead, Tsukasa kisses Junichi to calm him down, revealing she was aware it was a trick by Noriko to cause a rift between them and makes Junichi promise not to fall for Noriko’s tricks or kiss any other girl than her. On the day the candidates give their speeches, Junichi and Tsukasa’s supporters give Tsukasa a sash with their signatures and supporting words for her. As she goes on for her speech, Junichi comforts a nervous Tsukasa who goes on to give an inspiring speech to the students. Tsukasa wins the election by landslide while Miya and Ai celebrates Sae getting second place and overcoming her shyness at a Karaoke bar. Noriko, distraught by her loss, vows to her friends she will beat Tsukasa and steal Junichi from her in the next election. On the way home, Tsukasa and Junichi encounter a stray dog chasing them. 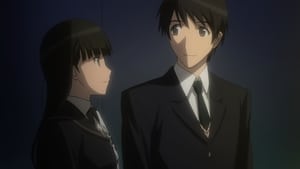 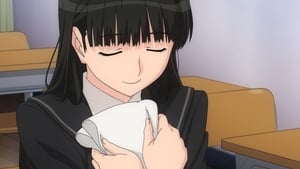 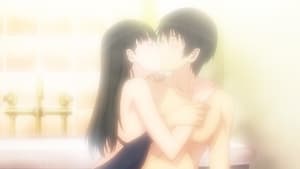 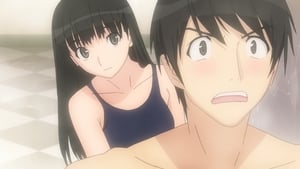 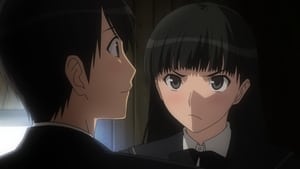 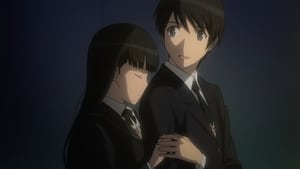 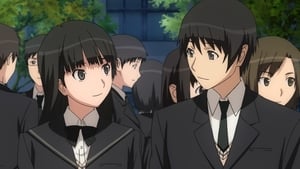 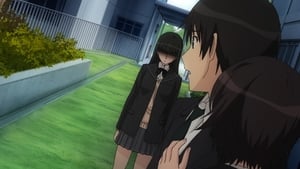 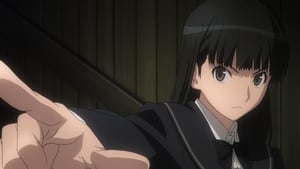 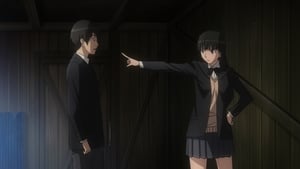