Months have past since Rihoko and Junichi have taken over the Tea Club. While it’s already summer classes, Kanae is still annoyed that Rihoko has yet to confess to Junichi. While both of them are cleaning the Tea Club, Junichi reveals to Rihoko that he is suffering from heat fatigue due to eating only watermelons and noodles ever since his parents went out to help his injured uncle. After reminiscing their past of measuring each other bodies, Rihoko decides to cook dinner for Junichi and Miya to help with his heat fatigue much to his joy. As she goes out shopping, she reunites with Manaka and Ruriko who are selling cooked eels as part of their university project. After telling them what she is doing, Manaka and Ruriko give Rihoko some cooked eel to help Junichi’s heat fatigue. As she heads to Junichi’s home with her groceries, she encounters her classmate Makabe who asks her to follow him. 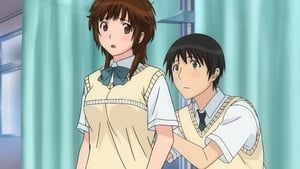 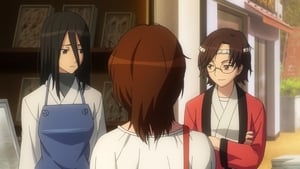 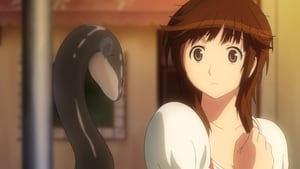 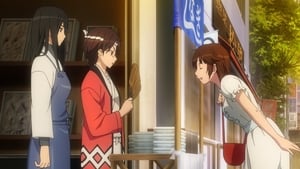 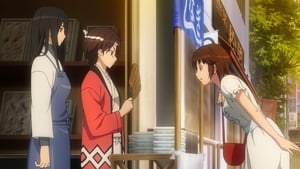 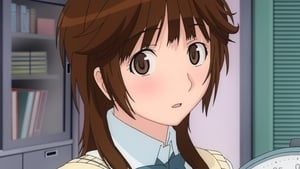 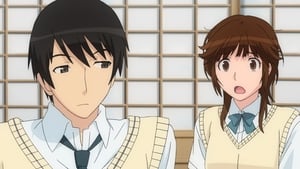 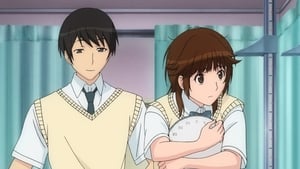 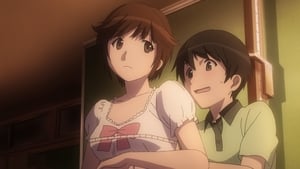 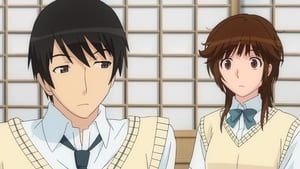