Makabe decides to leave Rihoko alone after hearing who she is in love and with goes after another girl only to embarrassingly realize it’s Hibiki and Haruka. Junichi returns home after Rihoko arrived to cook dinner but feels awkward around her after he secretly learns she is in love with him. During dinner, both Junichi and Rihoko attempts to say what is on their mind but always gets interrupted by Miya. With the weather tonight raining, Junichi and Miya allows Rihoko to stay at their house for the night. As Rihoko takes a bath, Junichi looks an album containing both he and Rihoko when they were kids till the present and realize his feelings for her. Later that night, Junichi helps a sleepwalking Miya to the bathroom and meets Rihoko at the guest room. As they reminisces their past playing fireworks when they were children, both of them finally confess their feelings to each other. Junichi tells Rihoko he was always in love with her and never realize it until now. 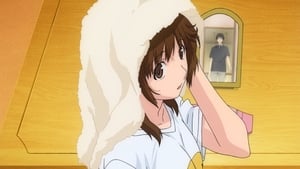 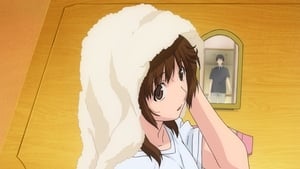 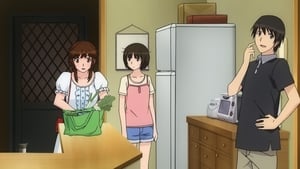 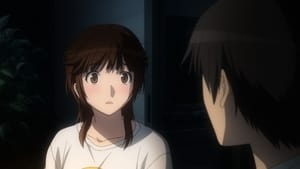 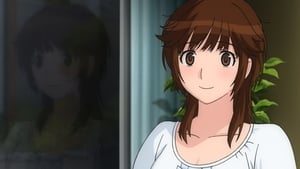 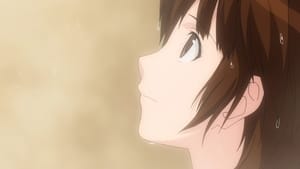 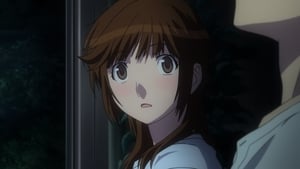 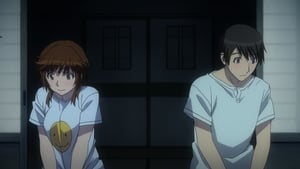 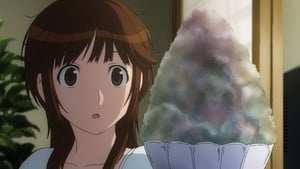 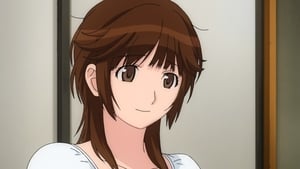