Almost a year after they started dating, Junichi and Ai are reflecting over their time together at the beach. With Junichi studying at a cram school and Ai tending to her responsibilities as captain of the swim team and at home, they are spending less time together, though they are looking forward to their date on Christmas Eve. One morning, after Junichi studies too late, Ai goes to wake up Junichi and walks with him to school as they pass by Ai’s teammates. After spending some time at the library studying, Junichi decides to visit Ai, only for the swim team, which includes Miya who recently joined, to reprimand him of his actions. Soon after, Junichi finds himself sleeping at the infirmary after another late night study session. Ai decides to visit him as Junichi asks her to let him sleep on her belly while singing him a lullaby. 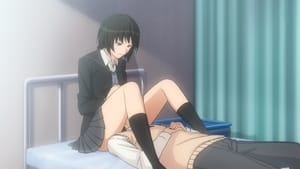 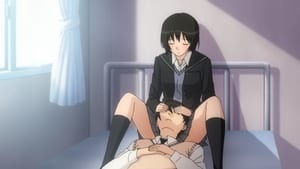 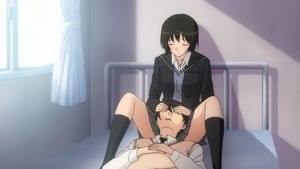 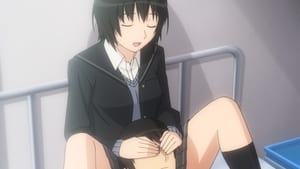 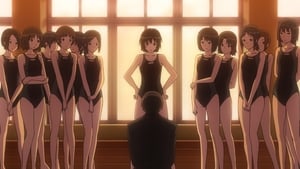 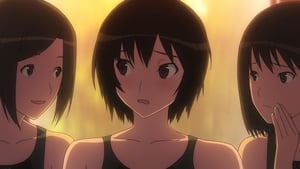 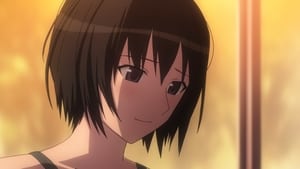 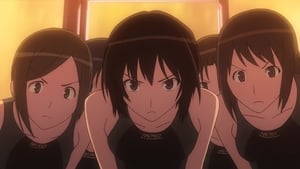 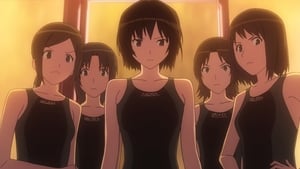 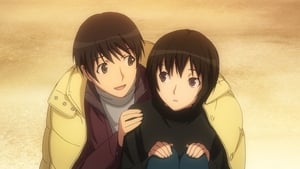