Junichi and Kaoru are picked up by a passing truck who’s driver sends them to a nearby hot spring inn with a bus stop. As they both start to argue over who’s fault for missing the bus, the truck driver comments and gives some advice for the couple. Arriving at the inn, both of them realize the inn looks haunted and with only both of them the only customers, Kaoru is scared of being alone that she asks Junichi to accompany her even at the baths. After having a meal and heading to bed, Kaoru confess to Junichi that she set up this trip as she wants to know where their relationship is heading but Junichi has fallen asleep. The next morning, Junichi learns he left his coin purse at the bus stop, leaving Kaoru to use almost all her money to pay for the inn bill. Both of them argue again with Kaoru blaming Junichi for being careless and him blaming her for on always buying limited-edition snacks, which both of them refuse to talk with each other to the bus stop. 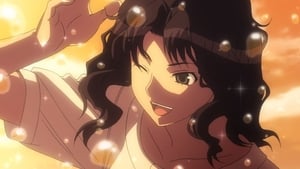 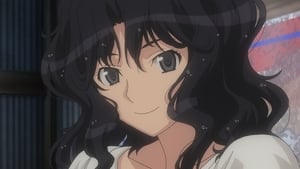 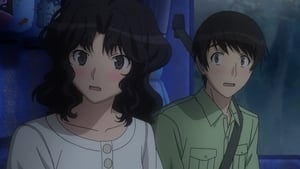 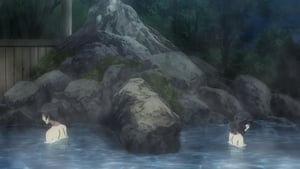 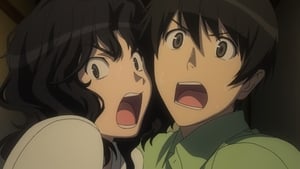 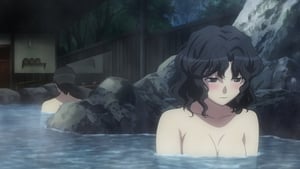 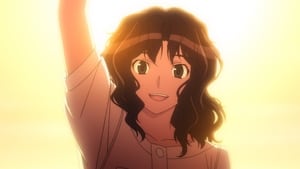 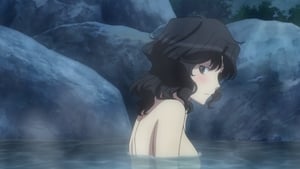 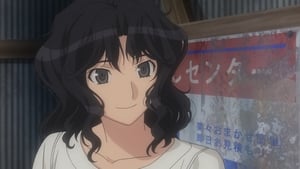 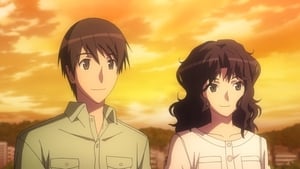