What is Lost Inwardly Must Be Gained Outwardly (Part I)

Birgitte’s government is losing steam — internal differences are growing and only compromise legislation is being passed. Just as opinion polls indicate Birgitte may lose the next election, financier Joachim Crohne emerges with an idea that could save her political career. But can his motives be trusted? Meanwhile, Kasper and Katrine are growing close again, but their jobs are at odds: Katrine’s role is to uncover secrets, while Kasper’s is to conceal them. 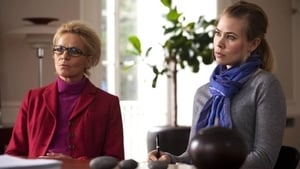 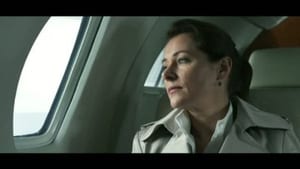