What is Lost Inwardly Must Be Gained Outwardly (Part II)

The eyes of the world are on Copenhagen and Birgitte Nyborg as peace talks draw near between North and South Kharun. Everyone has been working around the clock, and although Kasper is now living with Katrine, they rarely see each other. When Birgitte realizes Denmark is only a small piece in a major international power game, her negotiation skills are put to the test. Can she end the bloody civil war? 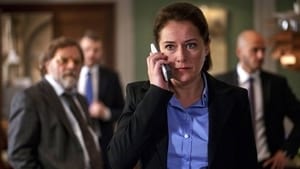 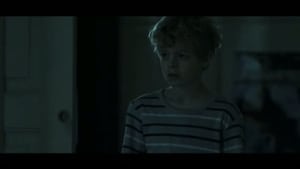