While the three wives buy a friendship ring for Kody’s fiancée Robyn, Kody prepares to celebrate his 20th Anniversary with his first wife, Meri. But when nothing goes as planned, will Kody end up in the dog house? 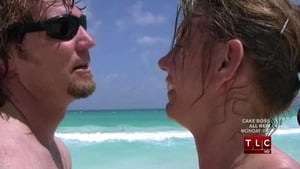