The Pillars of the Earth: 1x4

William applies to have his father’s title of Earl transferred to him, and discovers a mysterious knight is also a rival for the Earldom. King Stephen, frightened by Jack’s appearance, orders an assassin to kill him. The battle between King Stephen and Maud sees each side’s leader being taken hostage. Philip is tortured into a confession when Waleran tells Maud that he is the man who betrayed Earl Bartholomew. 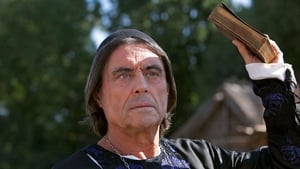 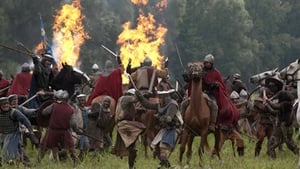