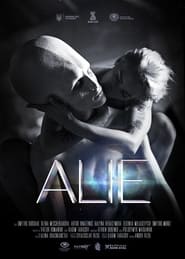 On September 5, 1977, the American robotic space probe Voyager was launched into space for exploring the Solar system and outside it. A gold disk containing coded information was on board. On the disk were recorded greetings and invitation to visit the Earth in all languages of our world. The film tells the story of an alien ALIE by name who responded to the invitation from inhabitants of the Earth. Gravity that confined ALIE to a wheelchair, people around him, who don’t understand each other, homesickness. That’s not all the problems the hero faced being among people. The moment he meets his love seems to lose touch with reality. But he finds the path to himself. 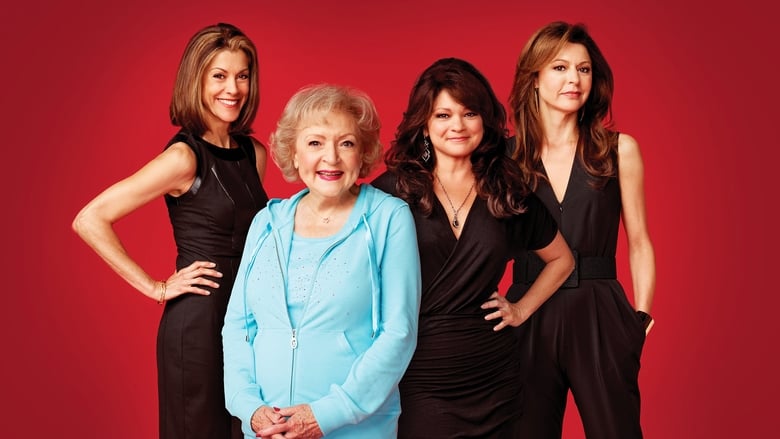