Billy Connolly: It’s Been a Pleasure…

As all-time comedy-great Sir Billy Connolly steps back from his legendary stand-up shows, this star-studded special celebrates Billy’s uproarious time on-stage and laughs along with his greatest stand-up moments. Filmed at his home in the Florida Keys, Billy looks back fondly at five hilarious decades on stage. There are exclusive chats with some of Billy’s biggest famous fans including Sir Paul McCartney, Sir Elton John, Dustin Hoffman, Whoopi Goldberg, Russell Brand, Sir Lenny Henry, Aisling Bea, Armando Iannucci and Sheridan Smith – alongside the insider insights of his wife and soulmate, Pamela Stephenson. Billy Connolly: It’s Been A Pleasure… is a definitive celebration of a comedy colossus. An uplifting, emotional and hysterically funny 75 minutes in the company of the Big Yin at his entertaining best. It will make you laugh. It may even make you cry. A festive treat and a fitting send-off for a stand-up like no other. 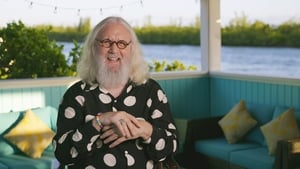 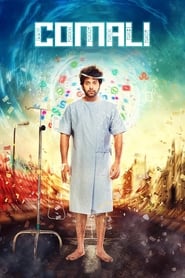 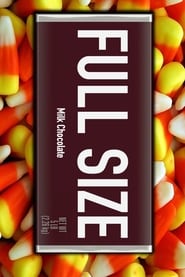 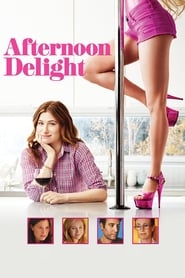 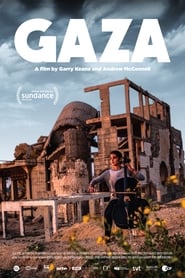 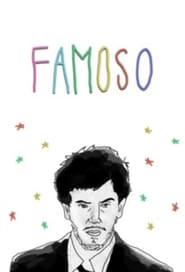 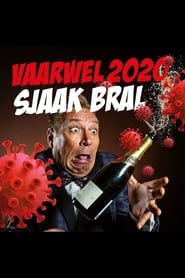 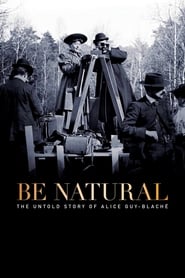 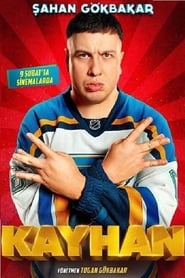 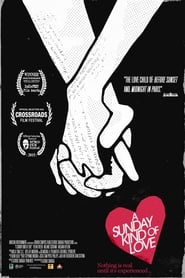 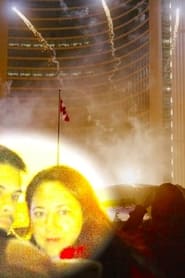 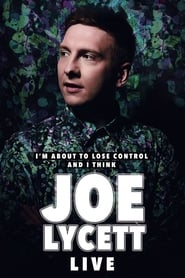