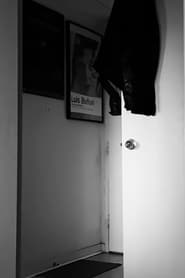 In “Spaces #2”, 7 internationally acclaimed directors shot, after commissioning by the Thessaloniki International Film Festival, a short film at home, making their own timely comment on the new reality that we live in. The project is inspired by the book “Species of Spaces” by the French novelist, filmmaker, documentalist, and essayist, Georges Perec and the days of quarantine. The idea is to create a film at home, using the environment, the people or the animals in that space. The only outdoor areas that may be used are outdoor living spaces, such as the terrace, the garden, the balcony and the stairwell. “cnfnmnt e/scp(i)sm” is Denis Côté’s submission.