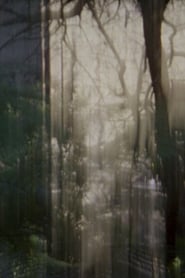 During his trip to Italy, Goethe visited the botanical gardens of the cities where he stayed. He fantasized about discovering the existence of the primitive plant: the mold where all the others, despite their difference in shape, would have formed. During the shooting of a film adapted from this trip, I went twice to the Botanical Garden of Naples. Both times the filmstrip was visited by a ghost. I saw there the ghost of this primitive plant, but also the memory of the very beginning of the photographic recording, these photogenic drawings of plants invented by Henry Fox Talbot.