Set in the not-so-distant future, “Disco Islam” is a sci-fi corporate video inaugurating the opening of the biggest nightclub in the Middle East. Using CGI, live-action and music, Disco Islamappropriates the aesthetics of the world of advertising and commerce in order to shed a light on issues created by the implementation of neo-liberal policies in the Middle East and the dystopian techno-capitalist solutions towards them. By juxtaposing fact and fiction throughout the film, “Disco Islam” ultimately pictures an apocalyptic vision of the Middle East in which the market ideology of free-trade and boundless profit-making has resulted in economic injustices, environmental catastrophes and the abandonment of the humanist project in Iran. 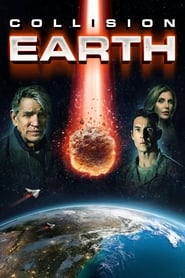 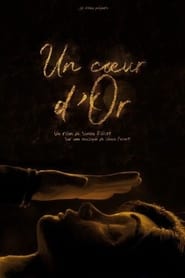 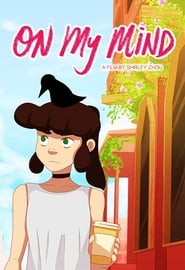 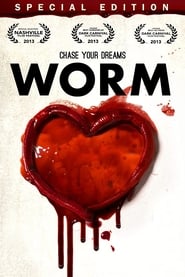 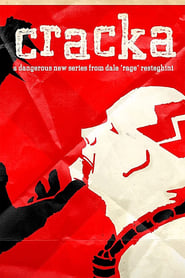 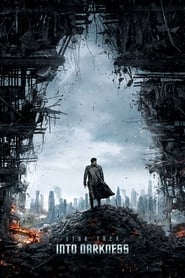 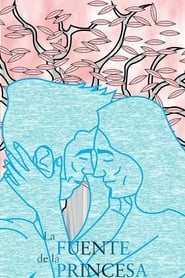 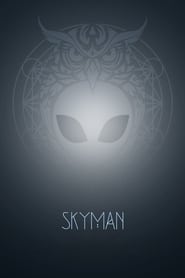 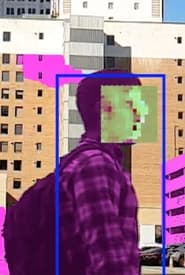