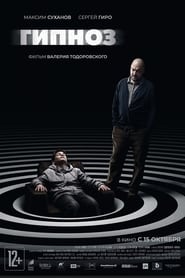 Teenage boy Misha attends hypnosis sessions with psychotherapist Volkov to recover from sleepwalking. As a result, Misha falls under the influence of a hypnologist to such an extent that he ceases to understand where reality is and where illusion is. After the mysterious death of one of Volkov’s patients, Misha decides to conduct an investigation to get to the bottom of the truth. But what if the dream and reality merged into one, and in the end he becomes the main suspect? 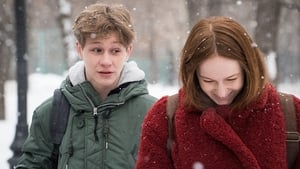 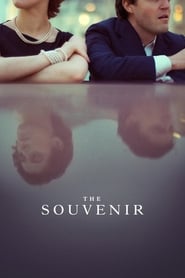 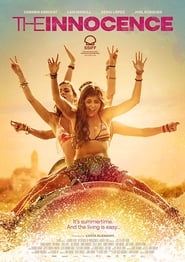 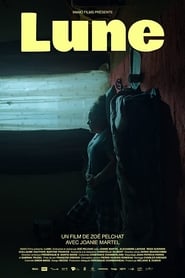 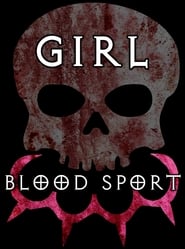 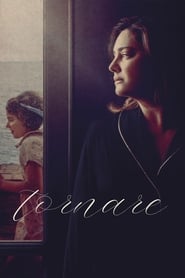 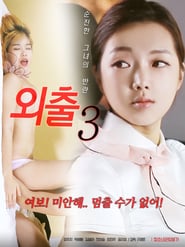 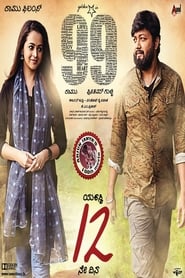 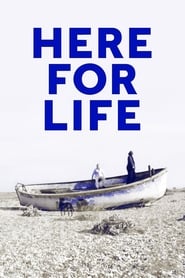 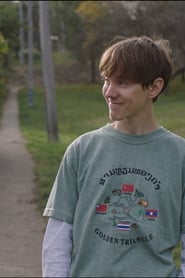