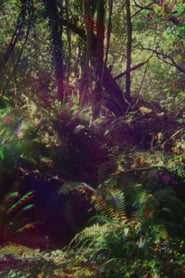 Ben Rivers’ films study the otherworldly, looking for places and stories outside the daily conventions of reality. Look Then Below was filmed in a Somerset transformed into a coloured, mist-enveloped island in an oily ocean with a cave basking in a subterranean glow. Time seems to stand still there. After Slow Action and Urth, this is the final part of a trilogy developed with American SF author Mark von Schlegell. 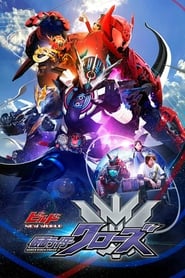 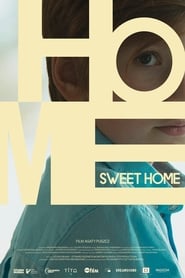 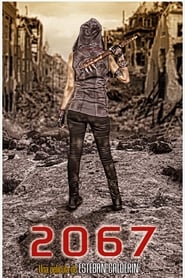 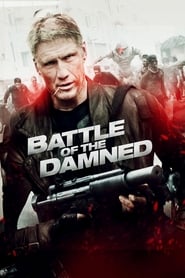 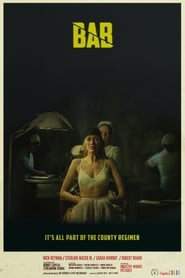 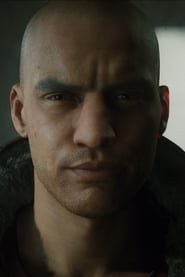 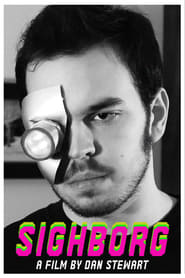 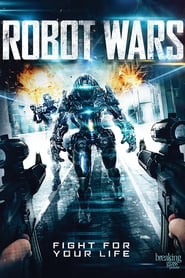