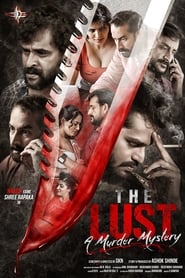 A rich and affluent man gets killed under mysterious circumstances and it gets difficult for the police to trace the killer. As the police remain clueless about the murder, they suspect the maid, her husband and the neighbor with whom he had trivial issues and some other characters. Who killed the man and what’s the motive for the murder forms the rest of the story.