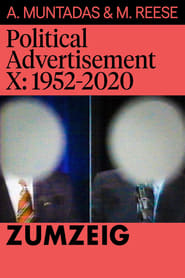 The Political Advertisement project began in 1984, when New York-based media artists Muntadas and Reese produced their first compilation of American presidential commercials, beginning with Eisenhower in the 1950s. Every four years since — aligned to the national election cycle — they’ve updated the collection to reflect the current moment, presenting the clips in chronological order, with no voice-over editorializing, a tour-de-force of witty and incisive editing. Consisting of rare as well as notorious footage, Political Advertisement argues for television’s enormous importance in selling the presidency — a force that transforms citizens into consumers, and the presidency into the ultimate product. 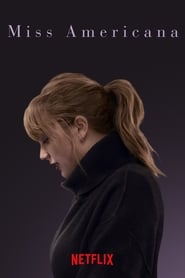 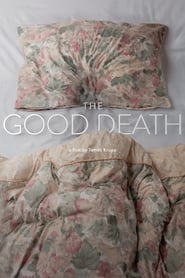 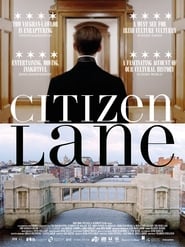 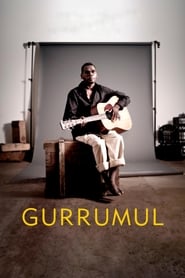 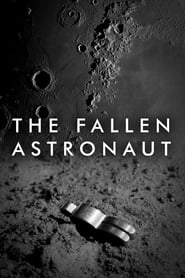 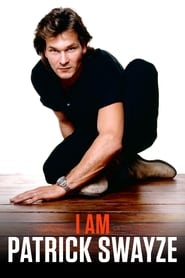 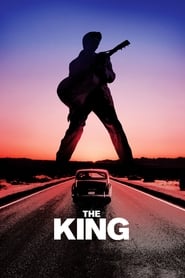 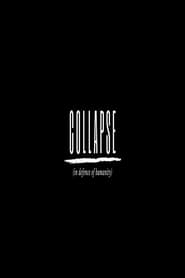 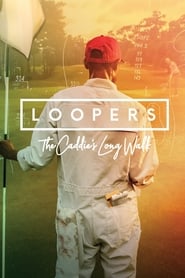 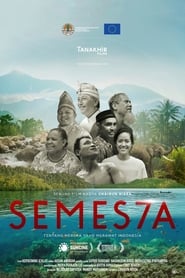