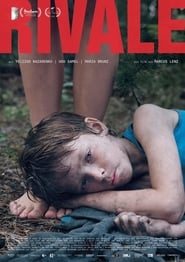 9 – Year old Roman follows his mother Oksana, who left to work illegally in Germany. There she lives with Gert, a 62- year old German widower, who suffers from diabetes. Gert tries to make friends with the boy, but Roman struggles for his mother’s attention. Then suddenly Oksana becomes ill and Roman is left alone with his rival. Surprisingly Gert turns out to be a good playmate, until he dies from a stroke. Roman is now trapped in a remote place, alone with a corpse. 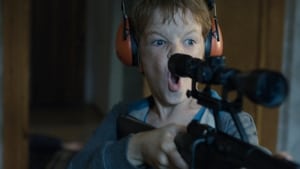 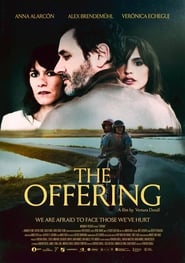 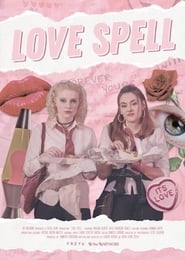 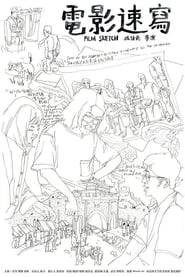 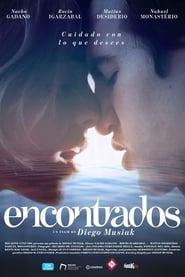 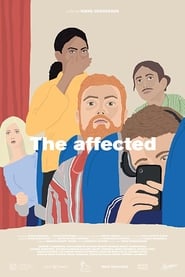 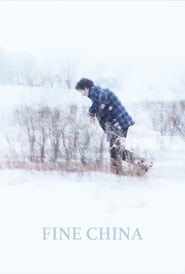 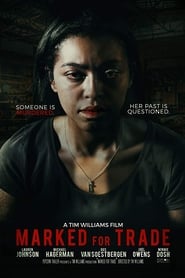 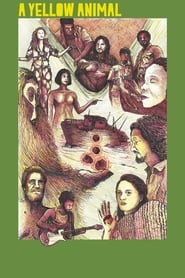 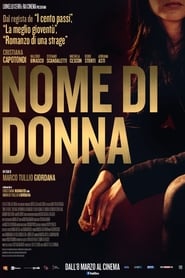 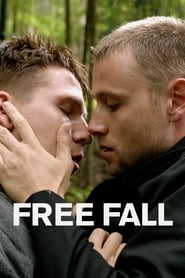