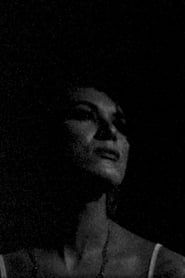 Verónica Valenttino emerges from the darkness of São Paulo’s night as a transgressive and sensual subversion. In this short film, the face of the São Paulo based singer-songwriter and trans actress, is accompanied by the melodies of a melancholic piano with deep intensities (composed by Arrigo Barnabé) and, in the bottom of the frame, some flashes of light from the city. In a high-contrast chiaroscuro, the main focus is on the face, the gesture; we see Veronica smoking while taking a break on a tremendously black night. A city break, an intimate moment, a languid rhythm that leads us to contemplate it as a calm beast, as tenaciously nocturnal. In just over two minutes we find a profile, the footprint of a city, a decision and a look. In this film, Priscyla Bettim & Renato Coelho share a unique way of portraying, in the manner of Andy Warhol’s screen tests, to capture another modality of glamour and subversion, with the final gesture of Verónica imperious, diva, full of vital force. 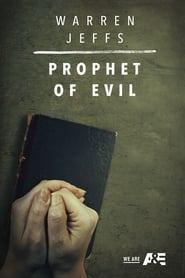 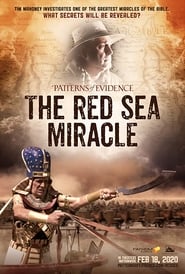 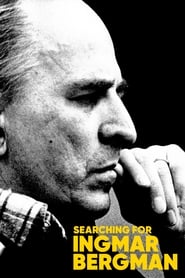 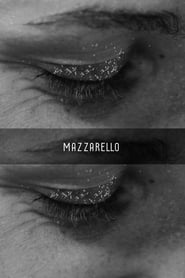 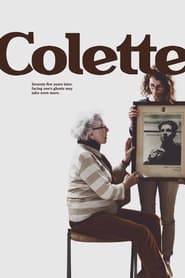 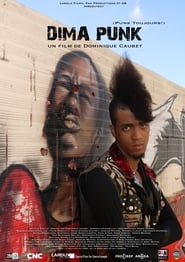 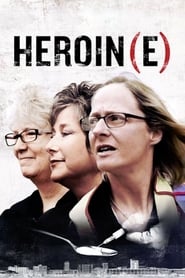 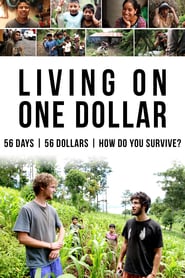 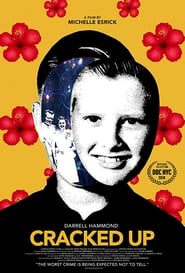 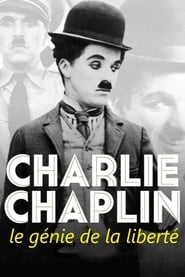