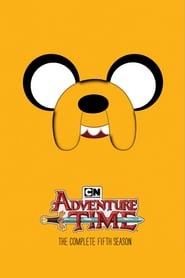 The season has been met with largely positive critical reception. In June 2013, the series was nominated for “Best Animated Series” at the 2013 Critics’ Choice Television Awards. At the 65th Primetime Emmy Awards, “Simon & Marcy”, was nominated for a Primetime Emmy Award for Short-format Animation, and former character designer Andy Ristaino won an Emmy for “Outstanding Individual Achievement In Animation” for his character designs in the episode “Puhoy”.